Barbarosa Jones is a compelling and kinetic band based in Columbus, Georgia that deftly blends southern rock, pop, funk, and jazz into music guaranteed to move both body and soul. Conceived while drummer Adrian Castro and guitarist Sean Westbrook were sailing out of Estonia on their way home to the United States, the pair added lead singer/keyboardist Barret Wright and bassist Marc Reynolds to the fold and everything fell into place when Parker Sanders came on board as the lead guitarist. The group often features guest artists on its tracks found on its global adventures, which only adds to the power and individuality of its sound.

As expected, Barbarosa Jones brings the heat onstage and is capturing the undivided attention of a growing legion of fans in the Southeastern U.S. Songs like “Midnight in Managua,” “Nightingale,” and “Lost California (feat. Lena Pürtü)” immediately connect with listeners and have created an ever-expanding demand for the band’s music. Barbarosa Jones is one of the most important and original bands on the current American rock scene and is on its way to much bigger things. You really should go along for the ride. 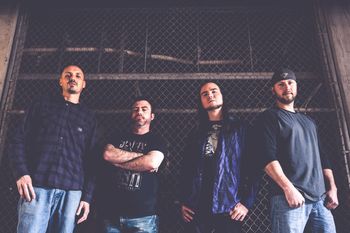 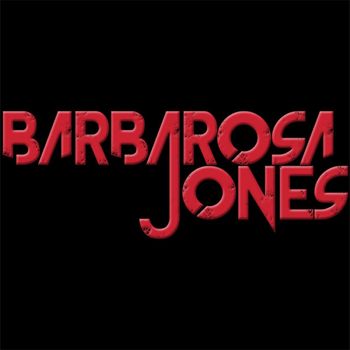 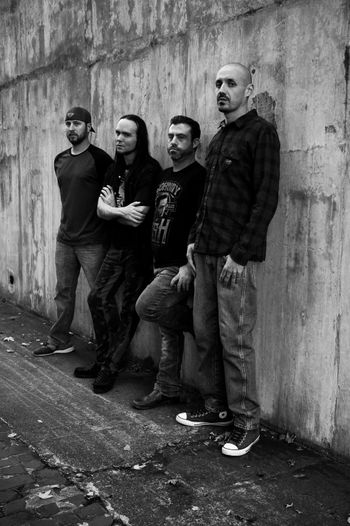 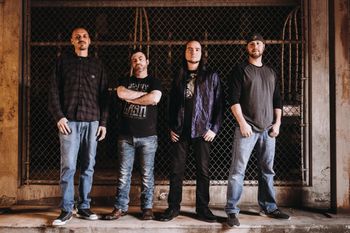 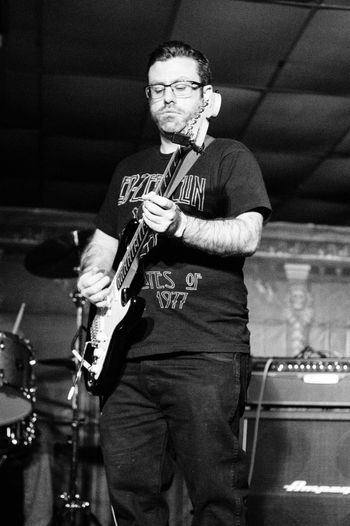 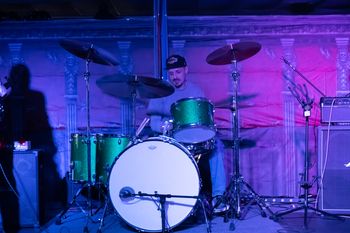 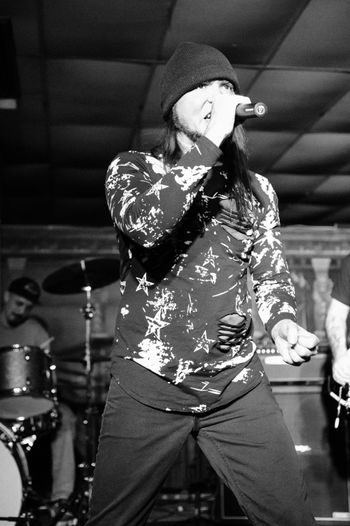 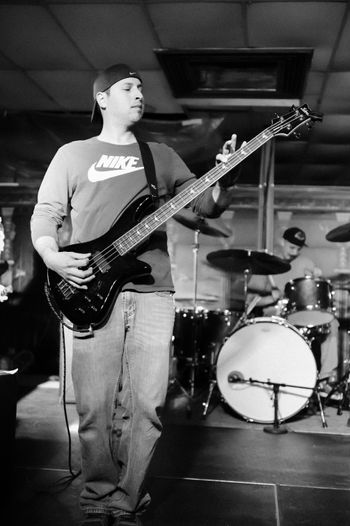 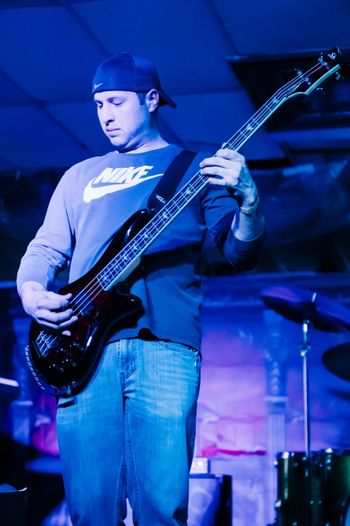